Unusual property near Tadcaster to go under the hammer

A telephone repeater station near Tadcaster, with huge potential for redevelopment, will feature among over 120 lots due to go under the hammer at Pugh’s next auctions in September.

The property, which has a floorspace of just over 1,000 sq ft, was formerly used as a telephone repeater station ‐ in order to amplify long‐distance telephone calls ‐ by BT and is being sold with a guide price of £42,000 by Pugh at its 5 September auction in Leeds.

It is expected that the single‐storey brick building on a quarter‐acre site on the A64 near Catterton, between Tadcaster and York, will receive high levels of interest.

Pugh managing director Paul Thompson said: “As BT sells off more of its telephone repeater stations across the country they are becoming highly sought after and we have seen some very good sales results.

“In the past few years we have sold several of these small buildings, some of which have been redeveloped into homes, and some demolished to make way for new developments. These properties are generally in rural locations with good access links, and often with development potential, so it’s understandable that they generate so much interest amongst bidders.”

For more information on the former telephone repeater station, follow this link. 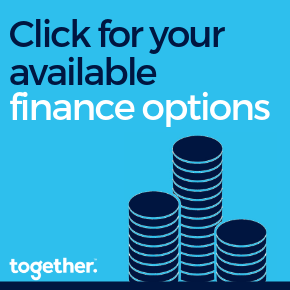